Time for Needs, a project with the objective of contributing to the identification of special needs of victims of torture and/or serious violence, came to a conclusion with a conference on 28 September 2017 in Brussels, aimed at disseminating project findings.

During the conference the project’s final report, that includes a questionnaire assessing the procedural, reception, health and social needs of victims of torture and/or serious violence, was launched. During this conference presentations from the project partners and representatives from MSF Italy, EASO,  the Directorate General for Home Affairs, Medecins du Monde and the International Rehabilitation Council for Torture Victims looked at the current state of play of the implementation of the Common European Asylum System with regards to torture and the way forward for improving the protection of torture victims in law and practice.

The open discussions following the presentations elicited insightful perspectives from different actors and stakeholders about the obstacles, challenges and solutions for enhancing the protection and care of this vulnerable population.

The project’s report can be freely downloaded here containing an overview of national procedures for identifying the needs of refugees victims of torture and/or serious violence (where national procedures exist), and the Common Basic Standards for such identification, realised through the project.

The project was co-funded by the European Union. 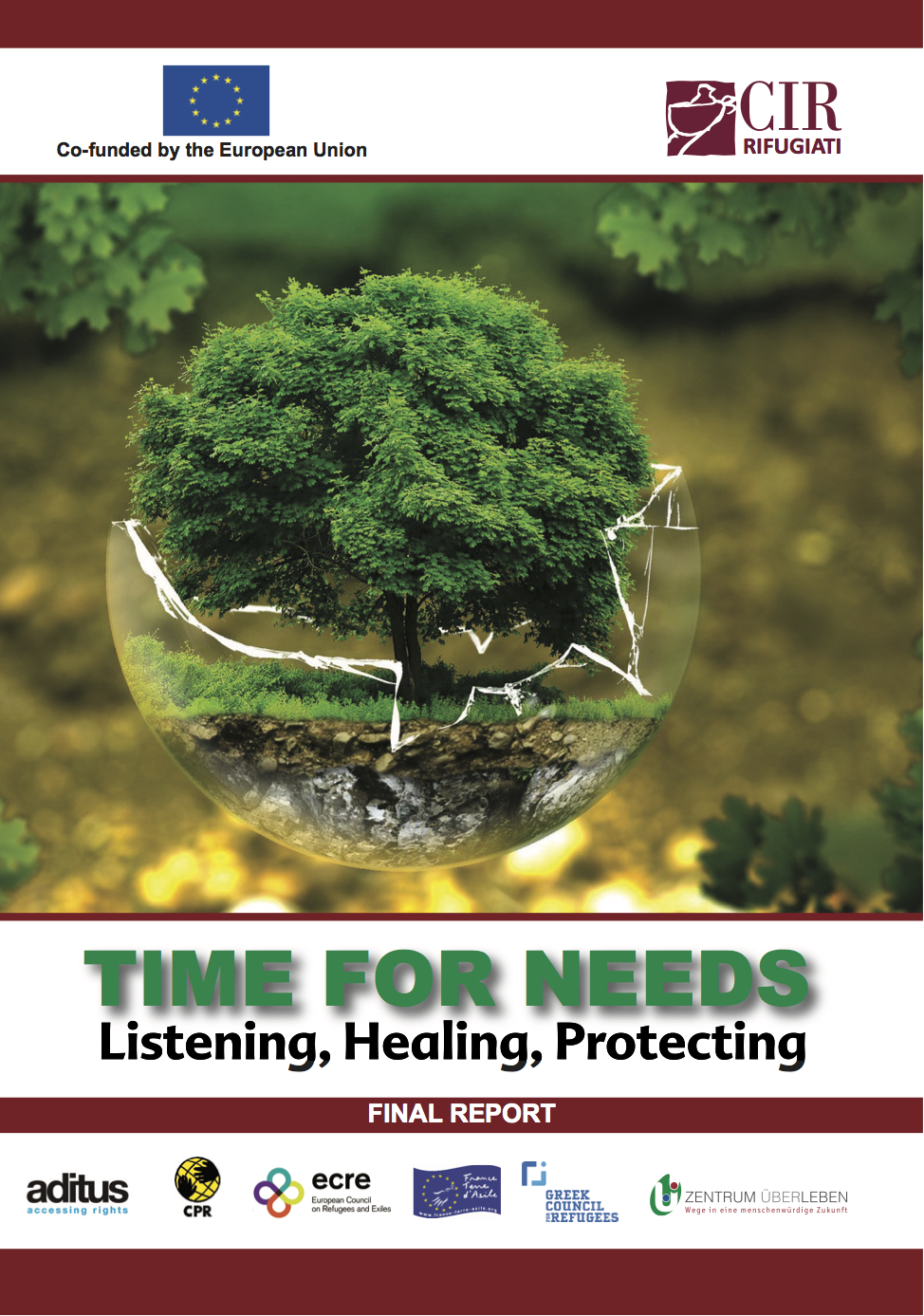