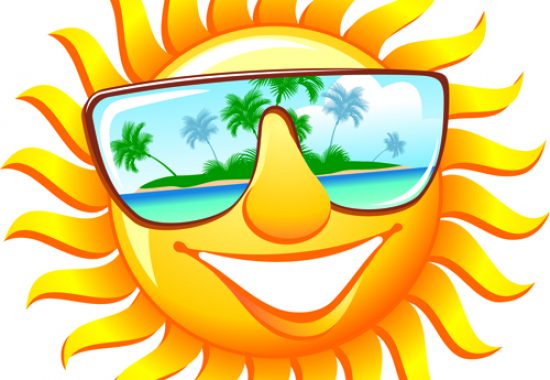 …and we’re being kept busy! For most, summer is generally a quiet period, with offices on shut-down, staff enjoying their holidays and a general sense of lingering in slow motion.

Although our office is in fact closed for two weeks – giving our Operational Team a much-needed break – we’re still busy with several projects and initiatives! This is a general round-up of what we’re busy with at the moment.

Today Government announced the launch of a policy on trans and intersex inmates at Corradino Correctional Facility. We’re very happy with the news, also because we’ve been advocating for this policy for quite some time together with our colleagues at MGRM.

It is regrettable that a large push for the policy needed to come from a human rights Constitutional application filed by a group of trans inmates, with the support of our Pro Bono Unit and of our Litigation Partners Mifsud & Mifsud Advocates.

Large projects remain underway. Carla is reviewing training modules in a project that will train lawyers on human rights of migrant children (FAIR project), whilst Claire is compiling a national report on Malta’s procedures for identifying asylum-seekers who have been victims of violence (Time for Needs project) and working on reports on Malta’s asylum procedure (AIDA project).

In Project Integrated, Antonella’s analysing piles of data collected from visits to refugee homes and from interviews with migrants, for a report that will comment on the relationship between immigration status and poverty.

We’re terribly excited with Dylan’s fantastic work on our new client database, giving our Pro Bono Unit the technical backing it needs to be more effective and efficient. Clients keep pouring in, either referred by other organisations – including governmental entities – or spontaneously.

Our ATLAS project should boost legal aid provision services for persons unable to afford a private lawyer, or ineligible for such a service, whilst we have amazing plans in the pipeline for what we think could be great developments in the area of access to justice.

In the coming weeks Neil will be busy coming and going, attending ECRE Board Meetings and participating in ECRE’s Annual General Conference where he’ll be discussing an ECRE policy paper he’s been working on for some time, on safe and legal access to Europe for refugees. He’ll also be attending a TGEU workshop on trans asylum-seekers and refugees, as well as a conference on social innovation in relation to refugee inclusion.

If you’re interested in our work and would like to know more, just get in touch with us with any question, feedback or idea.

Want to support our human rights work? Have you considered a donation, either as a one-off or as a regular contribution?

It’s thanks to this support that we are able to continue advocating for better human rights in Malta, and to provide free legal support to marginalised individuals.