This week aditus foundation, together with the Chamber of Advocates, held a training for lawyers to defend victims of Strategic litigation against public participation (SLAPPs). This three-hour workshop, a first of its kind in Malta, used both local and European practitioners and academics to examine existing local and European legislation that can be used by practising lawyers to defends journalists and media organisations, NGOs and activists when threatened or faced with a SLAPP.

END_OF_DOCUMENT_TOKEN_TO_BE_REPLACED 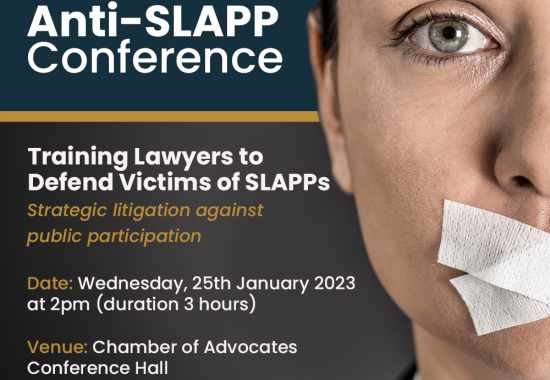 In January 2023, aditus foundation together with the Chamber of Advocates Malta, will be offering training to lawyers defending journalists and media organisations, NGOs and activists, against companies and governmental figures using lawfare to shut down legitimate criticism.

The training is being carried out within the ambit of the Pioneering anti-SLAPP Training for Freedom of Expression (PATFox) project is co-funded by the European Commission-DG Justice.

END_OF_DOCUMENT_TOKEN_TO_BE_REPLACED 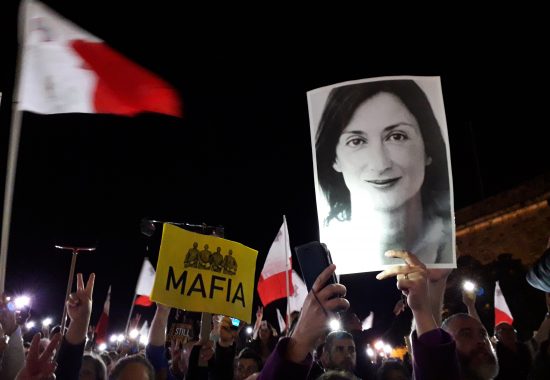 Strategic Lawsuits against Public Participation (SLAPPs) are commonly identified as abusive lawsuits that are used as a particular form of harassment used primarily against journalists and human rights defenders. SLAPPs can be manifestly unfounded claims, or they could also present other forms of abuse, where the claim is not unfounded but there is an exaggerated use of legal procedures or other aspects of the legal system to harass and deter the person being litigated against.

The assasination of Daphne Caruana Galizia in 2017 sparked called from civil society activists and a group of European MEPs to call on the EU Commisssion to draft an anti-SLAPP directive. At the time of her assasination, she had 47 libel suits, including one in the United States, and she had recieved multiple threats from London-based law firms. A recent report by the Coalition Against SLAPPs in Europe (CASE) found that Malta had the highest rate of SLAPPs per capita, whilst it also noted that the number of SLAPP cases across Europe have been increasing year on year.