aditus foundation, together with The Critical Institute, is organising a seminar which will bring together local and foreign experts, whose contributions will cast light on Maltese human rights obligations to provide free legal assistance for the protection of fundamental rights, the Maltese legal aid system, its shortcomings and possible developments and on the benefits of a strong pro bono culture.

10h00   Opening remarks: Presentation of the programme and the experts

10h30   Access to legal aid as an essential precondition for the exercise of the right to a fair trial: the European roadmap  – Tzeni Varfi, Legal and Policy Officer, Fair Trials, Brussels

12h00   The implementation of the right of access to a lawyer: European Court of Human Rights and national case-law – Jodie Blackstock, Legal Director, Justice, London

16h30   Round up of the day’s discussion and closing remarks

The seminar is free of charge and lunch will be provided to all participants. Places are limited, in order to book, please email: alessiacicatiello@aditus.org.mt and carlacamilleri@aditus.org.mt

This project has been funded through the Voluntary Organisations Project Scheme managed by the Malta Council for the Voluntary Sector on behalf of the Ministry for Social Dialogue, Consumer Affairs and Civil Liberties. aditus is carrying out research on the current public legal aid system in Malta, we want to understand its values and gaps in order to increase awareness on how people can access justice in Malta.

We’ve extended the deadline to receive applications for the two positions advertised under the ATLAS project.

If you haven’t yet submitted your application(s), please do so before 15 June.

The original advert can be found here. 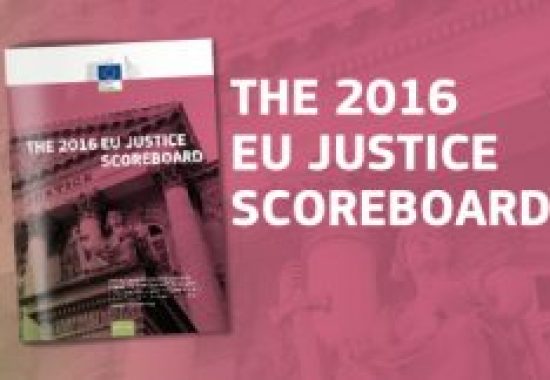 We would like to thank Minister Helena Dalli, responsible for Social Dialogue Consumer Affairs and Civil Liberties, for the financial assistance granted under the ‘Support to Voluntary Organisations Fund 2015‘. The grant will contribute to the strengthening of our Pro Bono Unit, particularly in the context of providing social-legal information and support to migrants and refugees.

If you need our assistance in enjoying you fundamental human rights, get in touch with us and we’ll see how we can help.