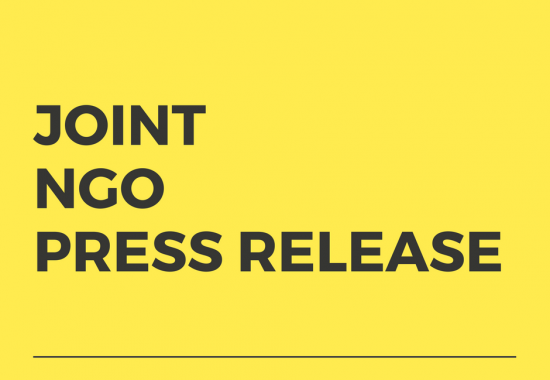 We are extremely concerned at the increased number of alerts we are receiving from persons who do not have sufficient food for themselves and their families and who are about to be evicted because they are unable to pay rent. Many were at risk of poverty before the COVID-19 outbreak, but now the number of people requiring urgent and immediate assistance is increasing exponentially.

As people lose their jobs or have their wages cut, their ability to meet the most basic needs and those of their family members is being jeopardised. For some, these risks will be mitigated by Government’s support packages or by relying on support provided by social services, the community, family, friends, NGOs or the Church. Yet there are thousands of people who will not be able to receive this life-saving aid. They might not be aware of it or they could not be eligible for it. More worrying, it is becoming increasingly clear that there simply is not enough available aid to support Malta’s most vulnerable persons. We also note last week’s statement by 20 Church entities, expressing similar concerns.

END_OF_DOCUMENT_TOKEN_TO_BE_REPLACED

We are not surprised to read the news that yet another group of migrants were found living in squalor. On the one hand, it is terribly upsetting that more and more people have recognised an economic opportunity in this inhuman business. They are profiting by racist exploitation that ‘houses’ people in structures designed and intended for animals. Essentially, they reflect what we’ve been saying for far too long: Malta’s economic boom lives off the exploitation of migrants and returns close to nothing to its slave labourers.

END_OF_DOCUMENT_TOKEN_TO_BE_REPLACED

On 20 October an NGO coalition published its reaction to Government’s proposals to reform Malta’s private rent sector. Led by Moviment Graffitti, the coalition followed up recommendations it present earlier this year. aditus foundation is part of this coalition.

We believe in the need to reiterate that access to decent housing is a fundamental human right.

As such, it requires State intervention to respect, protect and fulfil it.

If you’re not clear what this right actually means or implies, you can check out this useful Fact Sheet.

A key recommendation made is:

“Although the White Paper focuses on a framework regulating private rent contracts, it also contains a number of interesting proposals with regards to the supply of units for rent. We agree with the White Paper’s notion that the housing supply should not depend entirely on the private sector.

Government and the third sector have an important role in supplying affordable housing. Besides social housing, the state and non-profit setups should build units to be leased at affordable prices whilst still generating rental revenue. This would increase the housing stock, increase state income and increase affordability.

We see no benefits from a Public-Private Partnership (PPP) setup for such projects.”

The NGO coalition is composed of: 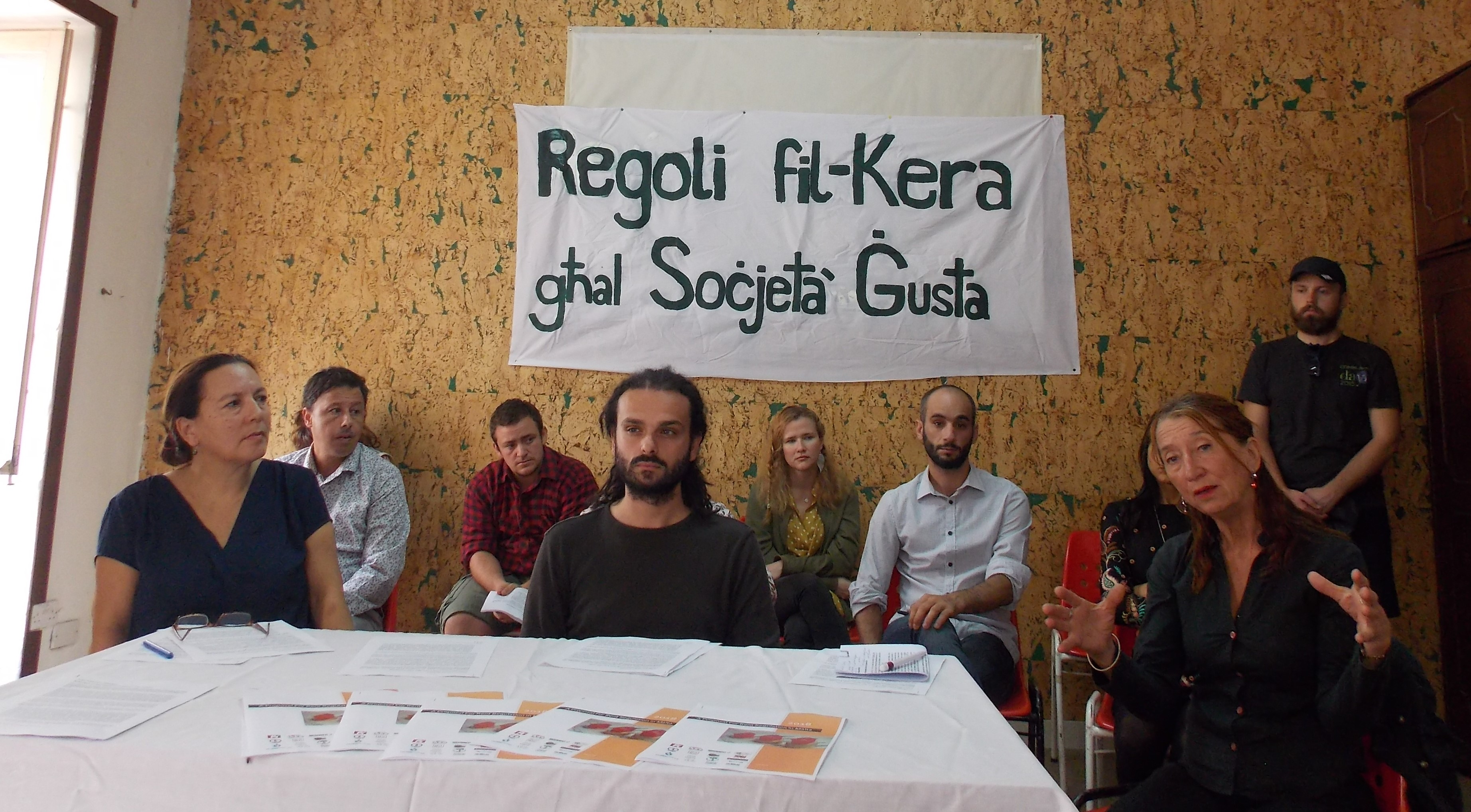