The actions of the Ministry for Justice, Culture and Local Government in relation to the ‘Daphne Memorial’ in Valletta are utterly shameful and reprehensible. They represent an unequivocal repression of free and peaceful political and personal expression. These are fundamental human rights boldly enshrined in Malta’s Constitution and part of the human rights regime Malta so proudly subscribes to.

International and national human rights law protect the rights of all people in Malta to assemble, and to express their opinions. These are core pillars of a functioning democracy, since they ensure the safety of people whose personal, political, religious or other views – and their public expression – jar with those of the majority, and of the government. Limitations on these rights are only permitted where strictly necessary and for reasons linked to the protection of national security, public safety or the rights of others.

The Ministry’s justification for its actions – to safeguard national monuments – is therefore unacceptable and a clear populist attempt at ignoring basic legal standards, especially since no damage to the Great Siege Monument was ever alleged or demonstrated. Furthermore, the Ministry may comfortably rely on other less intrusive laws for the protection of our national heritage, without acting in such a repressive and childish manner.

We therefore urge the Minister for Justice, Culture and Local Government to immediately refrain from these undemocratic tactics and to simply allow the public and peaceful demonstration of opinions and views that he might not be comfortable with.

“This is not asking for too much, just for the peace of mind that we still live in a safe and functioning democracy”, 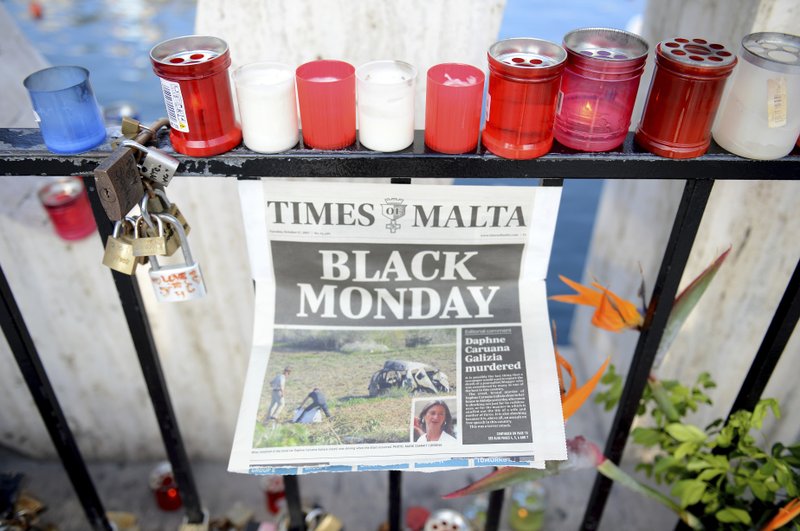 MGRM, aditus Foundation, Integra Foundation, the Critical Institute and the Platform of Human Rights Organisation in Malta extend their condolences to the family of Daphne Caruana Galizia and express their concern at the threat to freedom of speech that her violent murder poses.

We urge the government to ensure that law enforcement are adequately resourced to conduct the necessary investigations and to do all in their power to bring those responsible to justice.

Given that it has been reported that in the past days Daphne Caruana Galizia reported threats on her life, we also request an independent inquiry into whether the police took the requisite measures to protect the victim and whether this outcome could have been averted.