This project has been funded through the Creative Communities Fund managed by Arts Council Malta.

Whilst much is said of refugees in Malta, little is documented in terms of the early years of these arrivals and how, throughout the decades, these arrivals shaped various parts of Maltese communities. Our Island will invite directly involved individuals to write about their experiences, thoughts and significant moments. Our aim is to document important years in Malta’s social and community history, by gathering informal and personal accounts from those persons who experienced it first hand.

The book covers important themes such as the government’s reaction and response, the detention regime, the asylum procedure, rescue at sea, community mobilisation and much more!

We want to share these accounts in order to appreciate them, learn from them and assess the impact of refugee arrivals on Malta.

Neil Falzon provides an Introduction. A Memory Session was  organised to stimulate memories, and contributors provided photos to complement their contributions.

The book was launched on 8 June 2018, with the generous support of the European Parliament Office in Malta and UNHCR Malta.

If you would like to receive a copy of ‘Our Island’ get in touch with us now so that we can arrange postage/delivery. The book is being offered against a donation of €15 in order to cover the book’s design and printing costs. Check out the Flickr album for the book launch: 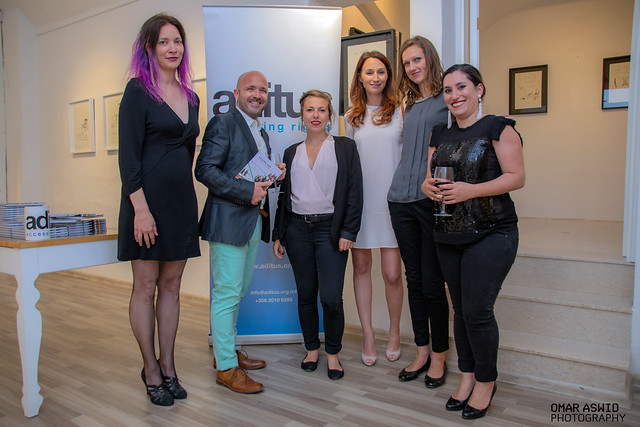