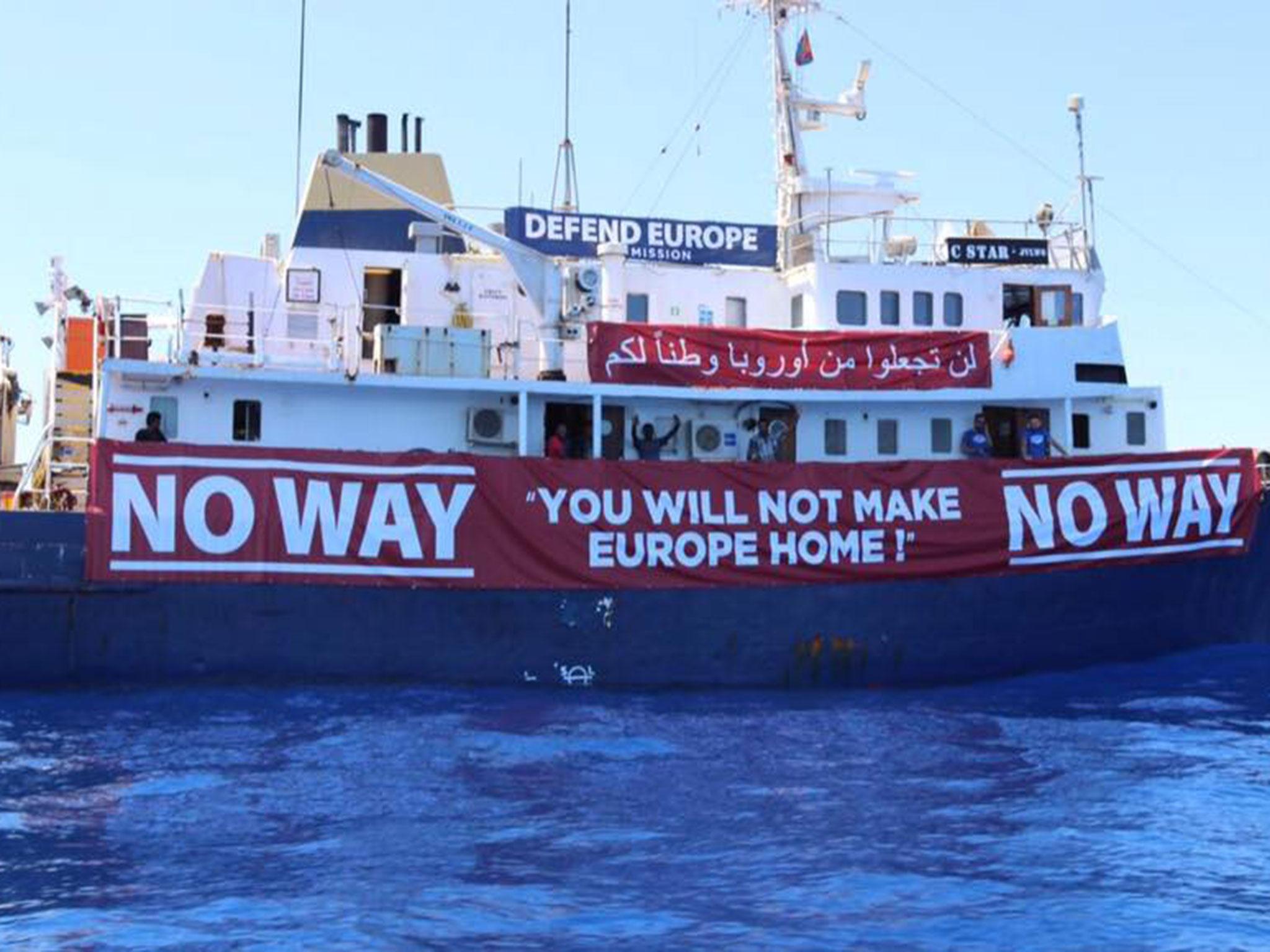 We would like to commend the Government of Malta’s stand against the far right group Defend Europe in refusing to allow the C-Star to enter Malta.

Under the deceptive premise of ‘saving lives’, the mission of the vessel C-Star claims to ‘defend Europe’ by disrupting humanitarian vessels and by returning refugees to the coast of Libya.

The scope and actions of Defend Europe must not be underestimated, their political ideology is dangerous and extreme.

The stance adopted by the Government of Malta sends out a clear message against the politics of hate and extremism.