The MGRM and aditus foundation welcome the adoption by the Council of Europe of a comprehensive resolution on the human rights of trans persons. The Assembly calls upon Member States to respect, protect and fulfil the right of trans persons not to be discriminated against and to facilitate quick, transparent and accessible legal gender recognition based on self-determination. It also asks for member states to provide information and raise awareness particularly among professionals in the education, health and psycho-social fields.

We commend the work conducted by Deborah Schembri as rapporteur for the committee on equality and non-discrimination in raising awareness on the issues trans people face across Council of Europe member states. We also thank Minister for Civil Liberties Helena Dalli for her intervention leading up to the debate in the parliamentary assembly.

“The Resolution is the most important and wide-ranging statement of support for the rights of transgender persons ever made at European level.” Explains Richard Köhler, TGEU Senior Policy Officer.

Through the Gender Identity, Gender Expression and Sex Characteristics Act Malta is at the forefront of trans rights and we are glad to note that the Maltese Government is also advocating for trans rights Internationally. We applauded the unanimous support of the Act on the 1st of April and we recognise the efforts made by FOIPN’s Sexual Orientation and Gender Identity Sub-Committee within the PN Party structure.

We are however disappointed that Beppe Fenech Adami voted against the Council of Europe Report and Resolution last Wednesday while Charlo Bonnici seems to not have been present for the vote. Deborah Schembri and Joseph Debono Grech voted in support of the resolution. In this regard, we urge the Opposition to ensure full reflection of their recent position on the GIGESC Act in all national, regional and international fora.

MGRM and aditus foundation would like to note that Charlo Bonnici acts as a replacement for Beppe Fenech Adami and is only entitled to vote in his absence. We therefore withdraw the previous press statement and submit a revised version.

We also acknowledge and welcome Beppe Fenech Adami’s claim that he voted against amendments that went against the resolution and in favour of an amendment put forward by Deborah Schembri and that to his knowledge, he voted in favour of the resolution in the final vote and that he has communicated with the Council of Europe Secretariat to rectify the No vote registered on the Council of Europe website. 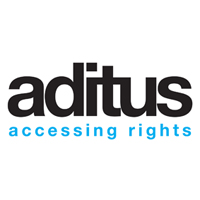 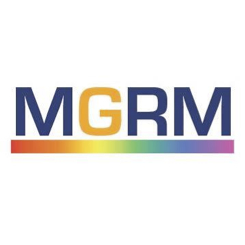