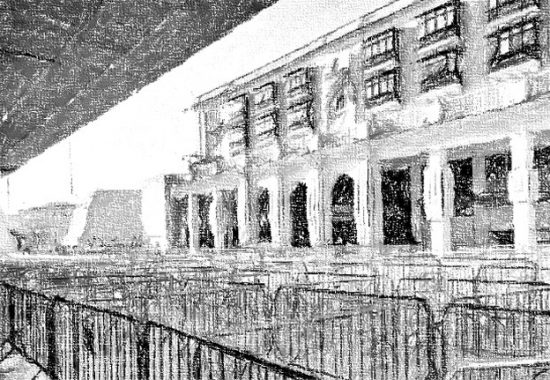 In view of an upcoming 2022 national elections, we wish to put forward a number of
proposals that we feel will contribute to making Malta a fairer and more just society.
Our focus remains on supporting the most vulnerable members of our community
whilst also strengthening those institutions empowered and tasked to protect our
fundamental human rights.

We present these recommendations in light of the declaration in Article 1 of the
Constitution, that Malta “is a democratic republic founded on work and on respect for
the fundamental rights and freedoms of the individual”. We therefore urge
Parliamentary candidates to be mindful that in a democracy the rule of law,
transparency and justice are the fulcrum on which a State rests. These are the guiding
principles that should be at the basis of the political commitments made throughout
the electoral campaign period.

aditus foundation wishes to see an inclusive electoral campaign based on democratic
ideas, vision and human dignity and less on antagonism, harassment and cronyism.
We hope all candidates will refrain from discourse and behaviour that is in any way
offensive, immature and unbecoming. In particular, we strongly appeal to all
candidates and to party leaders to ensure that their campaigns are entirely free from
racism, misogyny or other approaches that seek to score political points off the backs
of vulnerable or disenfranchised people.

The recommendations are an open invitation to all Parliamentary candidates to pledge
their commitment to specific ideas and initiatives. They also confirm our willingness to
engage in further discussion and dialogue on these and other human rights issues we
are tackling. Click here to read the full document.